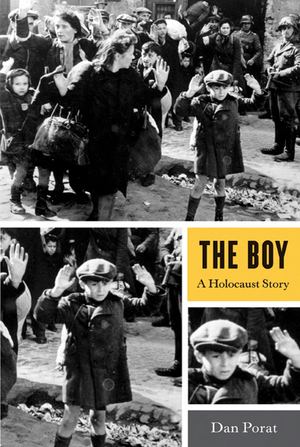 The Boy: An Icon For Childhoods Lost In Holocaust NPR

The look of terror and confusion blankets a young boy’s face as he raises his arms in surrender to a German soldier pointing a gun at him.The image, captured in a photograph during World War II, has been seared into the minds and souls of millions since it was seen. But the identity of the little boy — his thin, fragile legs visible beneath a long coat — remains unknown. And as historian Dan Porat tells Scott Simon, his name will likely never be known.