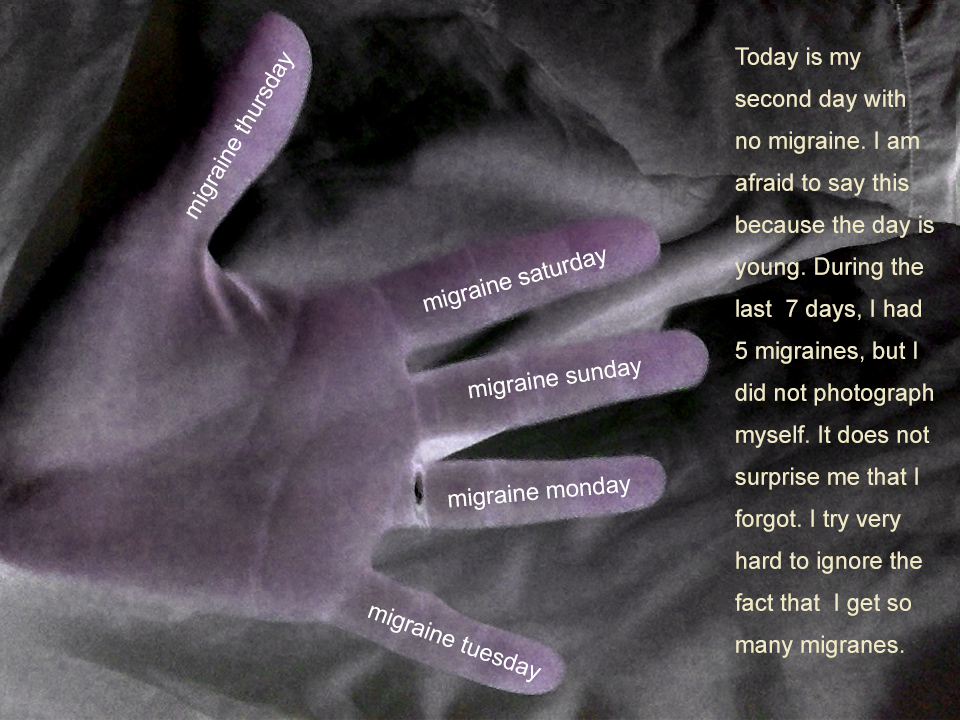 Oliver Sacks on Memory, Plagiarism, and the Necessary Forgettings of Creativity

….. Now, in addition to looking over their shoulders for antigraft inspectors, civil servants must contend with blackmailers armed with honey traps, video cameras or worse: Photoshop. more 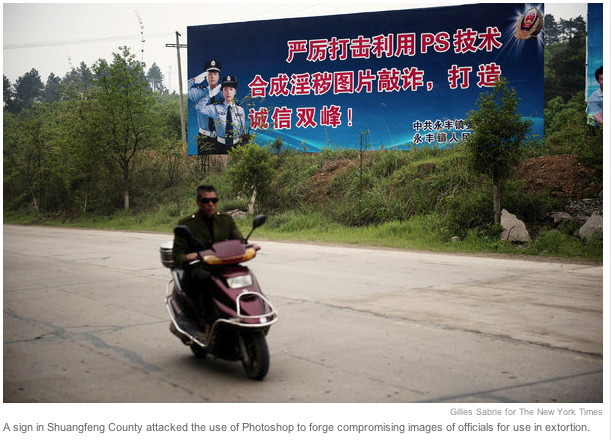 View down my street 105 years ago… 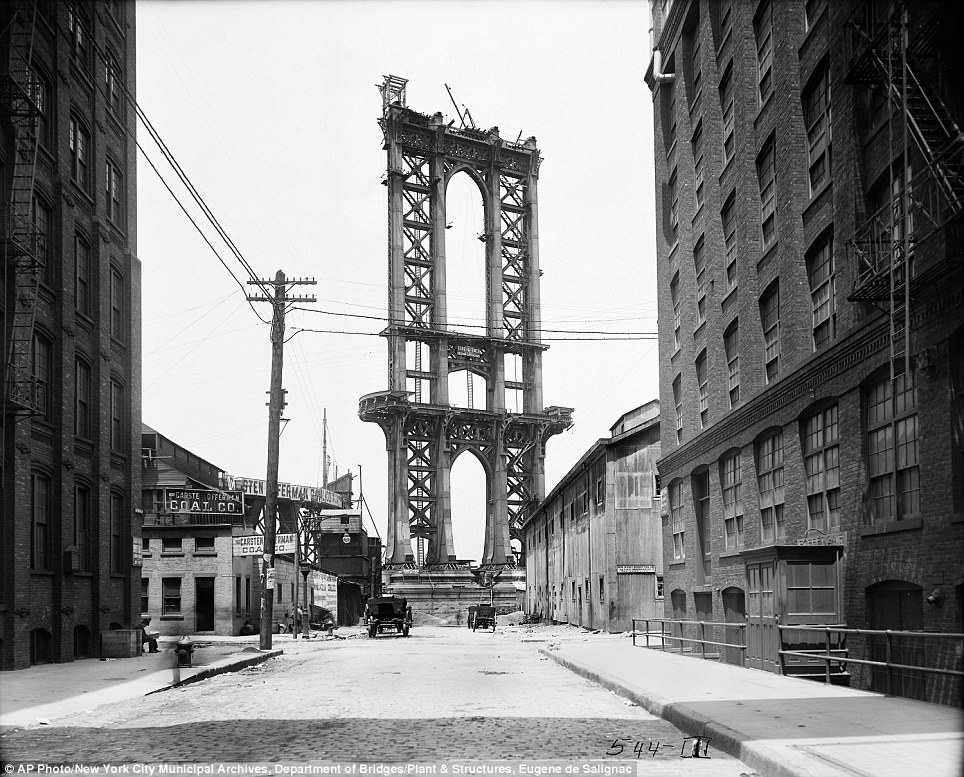 Powerful story and images – posting so I remember it. 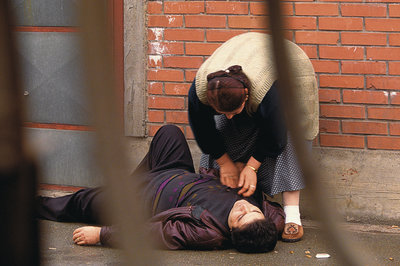 “The photographs really didn’t have any of the effect that I had hoped they would,” said Mr. Haviv, who was put on a death list by Arkan. “I was hoping to prevent the war. And of course, there was no reaction. The war started, 100,000 to 200,000 people were killed on all sides and several million more became refugees – which led to the war in Kosovo.”

While the images did not stop the Bosnian ethnic cleansing, his photos have had another life: as evidence used by investigators and prosecutors

The Story Behind the Iconic Photograph from the Sandy Hook Tragedy 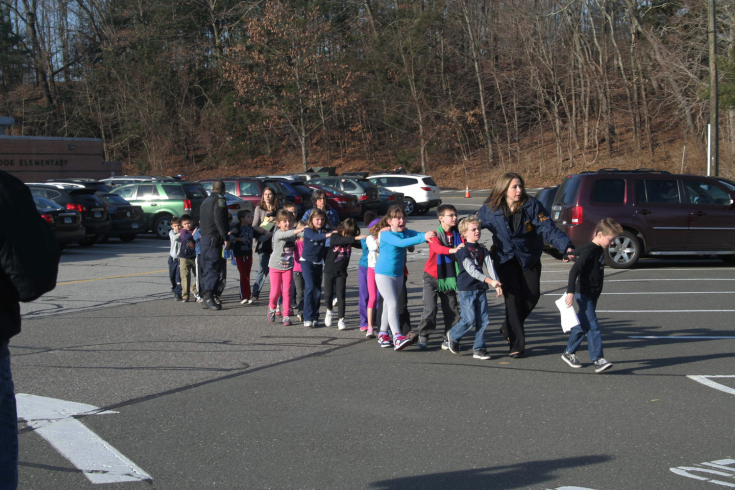 Interesting and touching account from the photograph. Don’t know why it struck me as I read this, who brilliantly decided to call flash cards for cameras – “memory cards?” Flash memory dates back to mid 1980s but can’t find citation for who came up with name.

When shooting conditions are suboptimal, the best you can do is make sure you get the shot and then massage the image in post-production.

In the Presence adjustments, I really got heavy-handed. 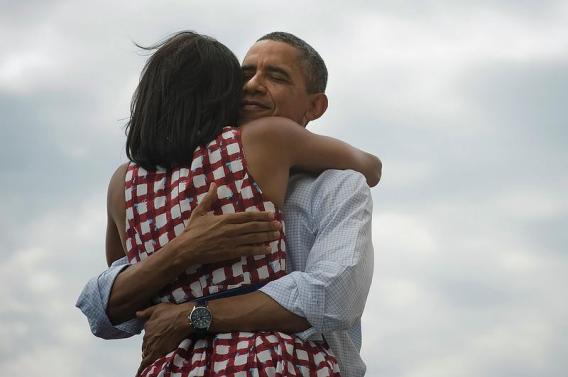 Facebook photo of Barack Obama hugging Michelle is most-liked, most-retweeted of all time..

Another story on Phaidon – about the photographer Scout Tufankjian

In 2371, following the news that his brotherRobert and nephew René had died in a fire at the Picard home in La Barre, Picard looked through the album in his quarters aboard theUSS Enterprise-D with Deanna Troi. The album was later placed in his ready room, where it was recovered after the crash landing of the Enterprise’s saucer section on Veridian III. Picard kept the album with him following his assignment to the USS Enterprise-E. 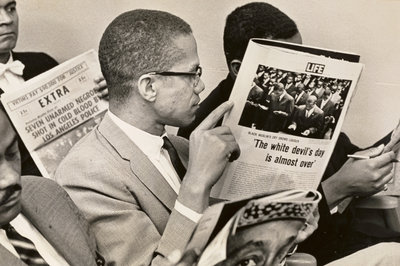 Malcolm X often carried a camera, his way of “collecting evidence,” as Gordon Parks once observed. He relied on photographs to provide the visual proof of Black Muslim productivity and equanimity that sensationalistic headlines and verbal reporting often negated.