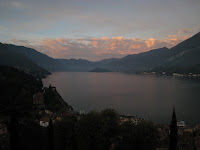 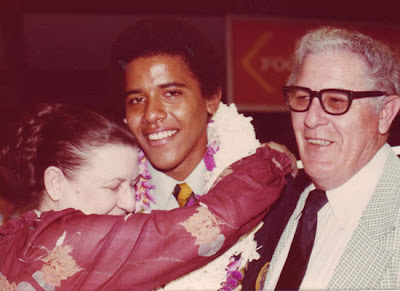 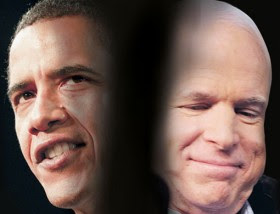 a new newsource: Gulf News from UAE
politics?
their ethics (??)