Today I got a email from the Center for Media at NYU and was so struck by this photo – i had to track it down and found this link. Definitely must include in next iteration of reverb.

Thousands Of Egyptian Women Protest Military Abuse
[Sept 6, 2014: clicked the link above to buzzfeed and it is dead which led me to do more websearching and make a new post]
An estimated 10,000 Egyptian women marched in Cairo yesterday to protest the way police have been treating them. Anyone who says all Muslim women (a vast majority of Egyptians are Muslim) are repressed should see these pictures. 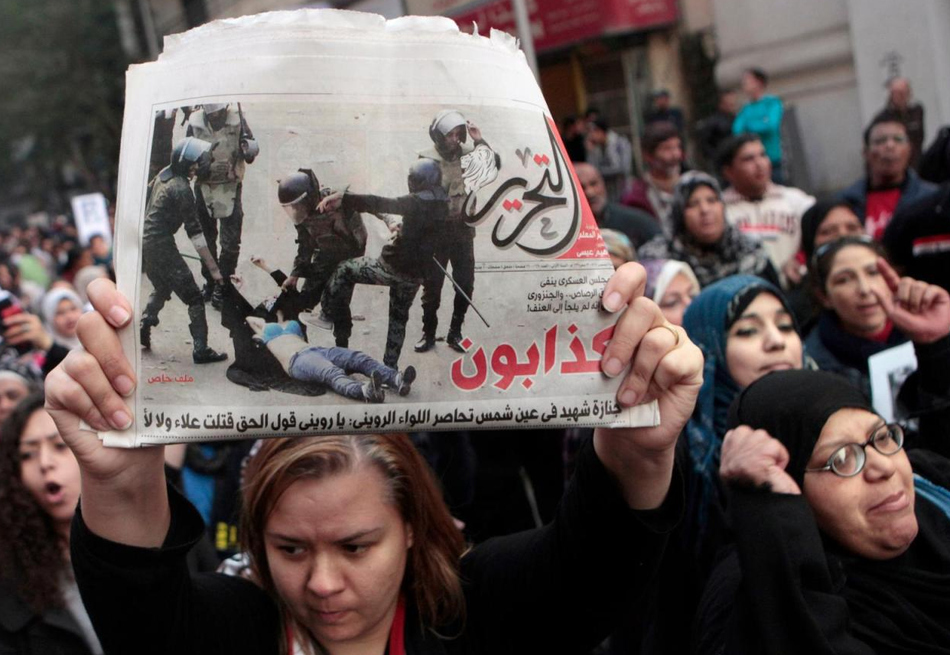