Seeing his films in graduate school was one of those ah ha moments for me. I still remember going to his visit artist talk because I went to all the visiting artist talks. And his films using found and stock imagery opened up a entire new world for me and I can see started my ephemeral dissolving image obsession thing I have. I remember after the screening he said that he would show more films in one of the film classrooms and I went along hungry to see more. I can almost see myself then as I write this but I can’t see Bruce Connor – just his films. 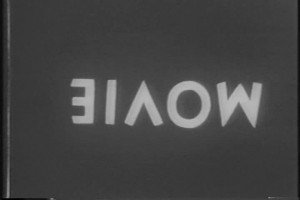 and a new blog to check out – Idiom